As queer people, our rights have literally been put on the ballot. Even though Marriage Equality passed in 2015, having your personhood up for debate is a fundamentally dehumanising process. Your private life becomes a spectacle for others to gawk at, like some curio they’ve found in a charity shop.

This sense of exploitation, of a person’s existence becoming a form of entertainment for others, inspired the new single “do you miss her” by indie rock artist banríon (Róisín Ní Haicéid) and experimental electronic producer qwasi, aka Eric Fitzgerald.

“It’s about this voyeuristic radio interview I heard last year with Nell McCafferty where [the] interviewer was prodding into her heartbreak and sexuality, I hope I did it justice,” banríon tweeted about the song, out via Bad Soup Records. McCafferty is a legendary journalist and queer activist, who was in a 15 year relationship with fellow journalist Nuala O’Faolain. 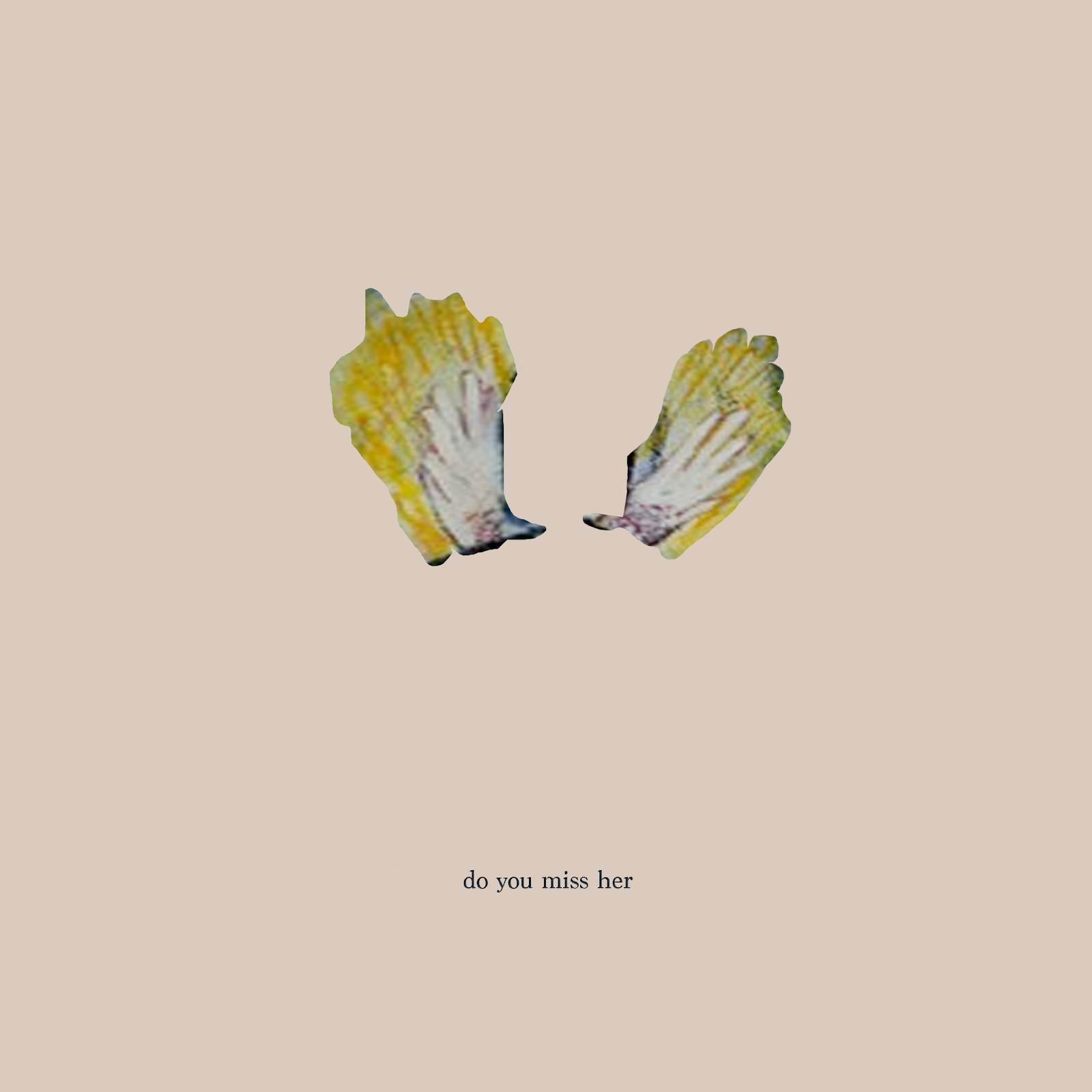 qwasi’s expert production purls through the song, marrying lo-fi fuzz with rich, fluid textures. Segments of the aforementioned interview flit in and out, McCafferty’s melodious Derry accent grounding the track. “Would you be asking me if I was a man to wear my heart on my sleeve?” Ní Haicéid asks pointedly, critiquing the media’s treatment of McCafferty. It’s an important message to remember during Pride Month, when plenty of queer people’s stories are exploited by companies looking for a bit of good press.

Later on, Ní Haicéid’s lovelorn, listless voice repeats the track’s title over and over again: “Do you miss her?” A clip of McCafferty answers assuredly, “Oh, yes.”

Listen to “do you miss her” below. The song is in aid of BeLonG To Youth Services, which helps young queer Irish people.